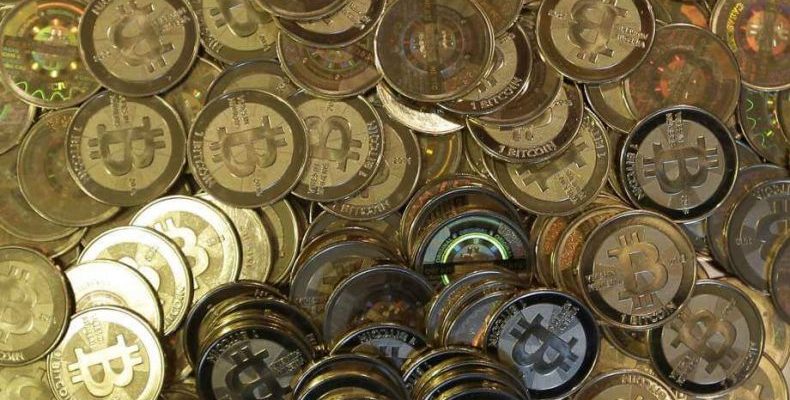 Bitcoin is a brand-new form of digital currency and is considered the first cryptocurrency ever created.  Thanks to the underlying blockchain technology, a decentralized ledger system, Bitcoins can be transacted without the need for third parties or transaction fees.  “Trustless” is often a word used to describe bitcoin and cryptocurrencies because the need to trust a payee or payer can be removed with bitcoin-like currency.  Once the fees are sent and received, redactions can no longer be made and can only be returned via the receiving party.  It’s also impossible to hack bitcoin transactions because to do so, you’d have to hack every computer with a record of bitcoin transactions—which is now in the millions!

The Beginnings of Bitcoin

In late 2008, a white paper detailing bitcoin was released by an individual referred to as Satoshi Nakamoto.  We say “referred” because no one knows who Satoshi is in the physical sense, only digitally.  Following the crash of 2008, Satoshi set out to create “a system for electronic transactions without relying on trust” via a peer-to-peer network, which was laid out in the white paper.  Thus, Bitcoin was born and the first blocks were mined in January 2009 by Satoshi himself.  That reward was 50 bitcoins.

Satoshi Nakamoto is said to have mined 1 million bitcoins before removing himself from the bitcoin project.  Nakamoto believed Bitcoin should have no head or leader and thus relinquished his role to Gavin Andresen and the Bitcoin Foundation for future updates and protocol enhancements.

Unlike software, Bitcoin and other cryptocurrencies are a protocol–not an application.  So, the protocol in this case is Bitcoin itself, you could call it the “Bitcoin Protocol” if you really wanted to.  It’s the rules that govern the network and its transactions on the blockchain.  This also means that no one ever “has” bitcoin in their possession.  It’s actually located on the blockchain, you simply recall it from the wallet address you own when you are transferring it.  The blockchain is also publicly accessible via online ledger sites.

Bitcoins are created through a process called “mining” which is done by using Graphics Processing Units (GPUs) to crunch process transactions via SHA-256 Hashing Algorithm.  Don’t worry if that’s over your head.  When a block of transactions in the blockchain is completed via hashing algorithm, bitcoins are rewarded to the user who completes it.  Every 4 years that reward is reduced by 50% (known as a “halvening”) and the difficulty to mine increases.  The last bitcoins are estimated to be mined in 2140.

The only real programming done in cryptocurrencies is used for the wallets (sometimes referred to as clients) which help make up the network that forms Bitcoin.  These are often written in C++ but later wallets have been built in Java and Python as well.

Bitcoin’s intended design was to be like gold or silver—a limited asset which cannot be reproduced.  Therefore, Bitcoin is a store of value much like gold and silver.  But rather than a tangible entity, Bitcoin is based on highly complex mathematics thanks to the SHA-256 hashing algorithm.

Bitcoin is also meant to be like an actual currency and transacted to make purchases.  It’s mostly anonymous, faster than banking transfers, decentralized, and once you send your bitcoins, they are gone.  This is good because it means they cannot be duplicated in any format (again, like gold).  No one can cancel a transaction and leave you high and dry.