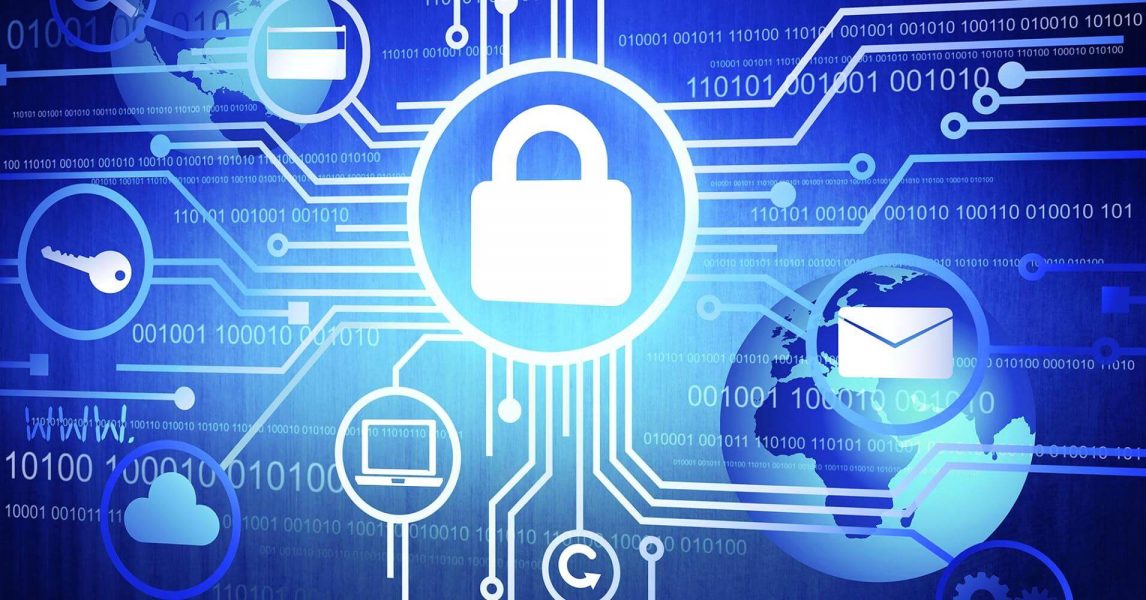 With cryptocurrency on the rise, many people are wondering if it is safe and secure to transfer digital assets like bitcoin from one person to another. There have been reports in the past about online banks being hacked and digital assets being stolen. What if this happens to you? This is a logical fear to have in the digital age.

One bitcoin is now worth over $2000. Though the price does fluctuate, we have seen a steady rise in the costs as it becomes more popular. Another reason for this is that there will only be a certain amount of bitcoin being given out, helping properly manage the marketplace.

If you are familiar with digital currency, maybe you have heard of blockchain. Blockchain technology can be confusing, but we are going to go over all of the basics and this will help you have a better understanding of what it is, how it works, why it works, and the history behind this technology.

What is Blockchain Technology?

IBM, one of the leading technology companies in the world, says that “A blockchain is a tamper-proof, shared digital ledger that records transactions in a public or private peer-to-peer network. Distributed to all member nodes in the network, the ledger permanently records, in blocks, the history of asset exchanges that take place between the peers in the network” (IBM).

Throughout the history of transferring money from one individual to another, there has almost always been a third party monitoring the transaction. These third parties are called intermediaries and their job is to make sure valuable transfers are completed without one party scamming the other party. This has been the case because it protects consumers and helps ensure a swift transaction.

Now that we live in the digital age, the need for these intermediaries is still important. In fact, it is now more important than ever. Digital transactions from websites PayPal and Dwolla are becoming increasingly popular. Sometimes, there are just not enough intermediaries in the vicinity to monitor every transaction.

In layman’s terms, blockchain facilitates secure online transactions. It may sound simple, but the history and technology behind it is very complicated; but very interesting.

The idea for blockchain, also known as ‘a block chain’ has been around since the mid 1990’s. Just a few years after the internet became popular, people were already experimenting with digital currency. One of the first digital currencies was called ‘bit gold’ and this was the first stepping stone to the highly popular bitcoin. Even though the idea had existed for quite some time, it wasn’t until 2008 when blockchain was created. The creator of the first blockchain is also the creator of bitcoin, Satoshi Nakamoto. Although, the name Satoshi Nakamoto is possibly fictional, and nobody knows who the creator, or creators, of the first blockchain database and bitcoin actually are.

As mentioned earlier, blockchain facilitates online transactions. Basically, it is a digital ledger with no central computer or central database, meaning there is no definite location. This is to prevent hackers from getting in because if there is no location, it is difficult to penetrate. It is viewed across many different computers and databases.

So, in simplistic terms, if you buy something online, a blockchain secures your transaction. But how it works is not so simple. A blockchain consists of two records, transactions and blocks.

The cool thing about blockchain is that it’s always growing. When a transaction is carried out, it is grouped into a collective with other transactions that took place in the last 10 minutes. Software called ‘miners’ compete to validate the transactions, and when this occurs the ‘miner’ gets bitcoin or another digital currency.

Another important aspect to blockchain is the fork. A fork is what happens when a blockchain divides into two potential paths forward. This happens when two users disagree about a proposed path for a blockchain to take. Then each group creates a new path, and the blockchain moving forward is now two blockchains, with their own history and transactions. If a fork happens again, this path continues. Forks basically help add on to blockchains making it even more secure.

There are two types of forks – hard forks and soft forks. Soft forks are backward compatible, meaning that the changes made to that fork work on all other previous forks and chains. A hard fork is a completely new set of rules, and the rules are not backward compatible. This means that older software cannot accept hard fork rules. Forks are important because they show how blockchains can grow and advance.

Blockchains are so secure because they consist of millions of different blocks that work together simultaneously. If a hacker tried to hack one specific block, they would need to hack all the previous blocks to gain access. This number could be in the millions, even billions in the future. A hacker would have to do all of that at once, which is impossible – even for advanced software. There has not been a vulnerability found yet. A hack on a central banking system is possible, but with blockchain it is not.

Smart contracts are what makes blockchain so special. Basically, a smart contract is a contract that can be partially or completely completed without any human interaction. It is basically an automated, digital escrow. Economist businesses will be adapting this technology due to the fact that it is cheaper to manage, and a third-party person is not needed. Many of the world economist believe that by 2025, 10% of all contracts will be stored on a blockchain.

Many businesses may start using blockchain technology soon as well to save money and provide more protection for existing assets without hiring real people to do the work manually.

Not only has the idea of blockchain already helped change the world of digital assets, but it may soon help protect consumers and businesses alike as technology continues to grow and as it continues to be more widely accepted.