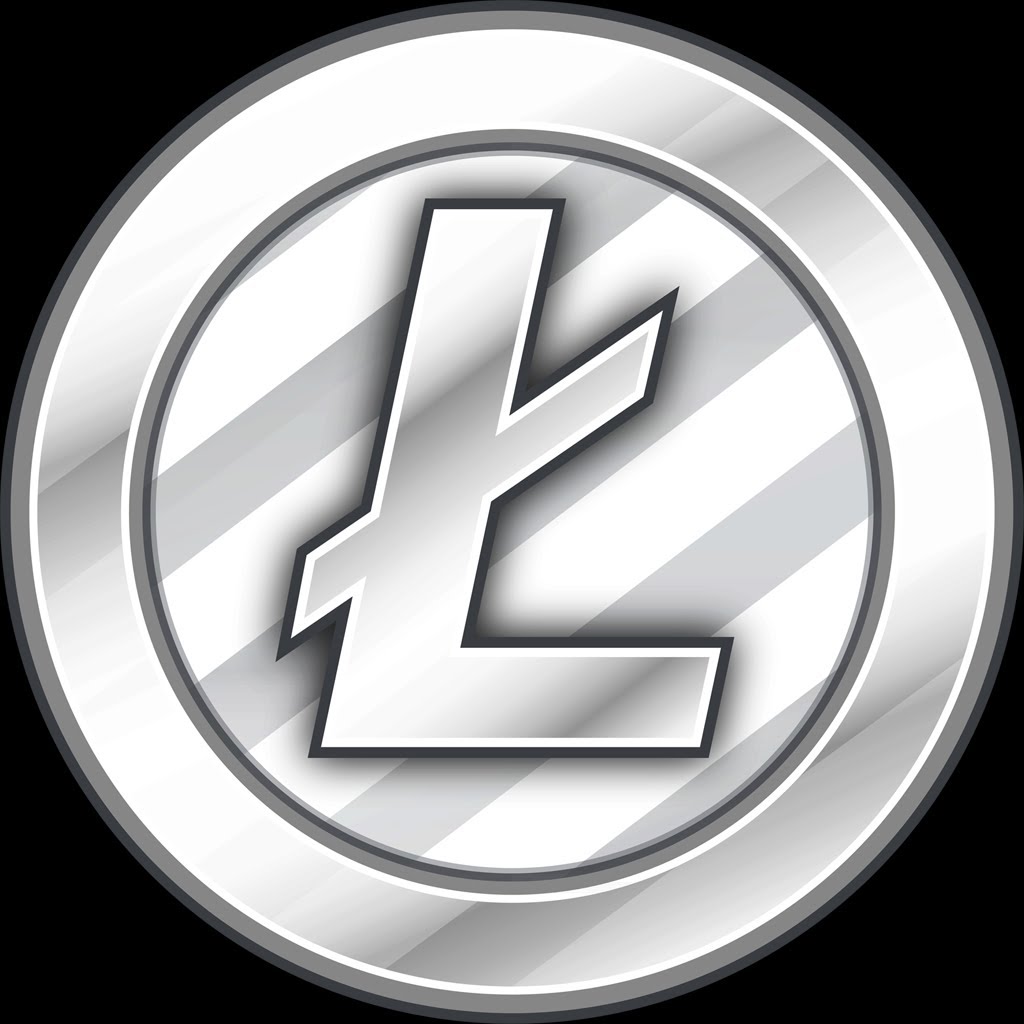 Litecoin is a cryptocurrency that functions similarly to Bitcoin with a few technological enhancements added in. It allows a greater number of transactions to be processed in the same amount of time as Bitcoin and other cryptocurrencies, partly due to the adoption of technologies such as the Lightning Network, which allows transactions to occur outside of the blockchain network. The Litecoin currency, LTC, is currently the fourth largest cryptocurrency in the world in terms of market cap, which as of June 29, 2017 is at $2.16 billion.

Litecoin recently implemented an update called Segregated Witness, or SegWit, to increase blockchain block size limits and provide other improvements to Litecoin’s scalability. SegWit is also what allows Litecoin to work with the Lightning Network to increase transaction capacity.

Former Google employee Charlie Lee released Litecoin on software development platform GitHub in October 2011. Forbes noted in early 2014 that LTC’s value had skyrocketed over the previous year from seven cents to $23, meaning that an investment of $100 would have netted the investor about $30,000 a year later.

In mid-June 2017, Lee announced his departure from the digital currency marketplace Coinbase to focus on Litecoin full time, an announcement which prompted a supporter to donate 438 LTC (approximately $12,000) to Lee’s Litecoin Foundation.

Litecoin enthusiasts, perhaps prone to conspiracy theorizing due to the arcane and anonymous nature of cryptocurrencies in general, have posited that Charlie Lee is actually Satoshi Nakamoto, the mysterious original creator of Bitcoin. Lee has taken to Twitter to deny the claims.

The Tech behind Litecoin and How It Differs from Bitcoin

Like other cryptocurrencies, Litecoin is processed over a global, decentralized network using blockchain technology. It differs from Bitcoin in that the network generates blocks more often – four times more often, to be specific – allowing it to support a higher volume of transactions. The Litecoin currency is mined by network users, and its site indicates that the Litecoin Network is ready to produce 84 million litecoins, four times more than Bitcoin is expected to produce.

Another difference between Bitcoin and Litecoin is their encryption algorithms. While Bitcoin uses SHA-256, Litecoin uses scrypt, which requires significantly more memory to compute; this means it requires more computing power and is more expensive to run, but it also deters brute-force attacks.

Litecoin refers to itself as a form of commerce “complementary to Bitcoin.” It originally branched off of the Bitcoin Core codebase as a way to use the same decentralized blockchain technology that Bitcoin started out on, just with faster block generation and more capacity. Bitcoin fans are therefore drawn to Litecoin and use it for the same purposes – primarily peer-to-peer transactions all over the globe.

Creator Charlie Lee has mentioned that some additional steps are necessary before any major merchants start accepting litecoins, such as a way to exchange them for other currencies. However, retailers such as RE/MAX London, Cheapair.com, and All Things Luxury have adopted it along with Bitcoin.

How To Buy Litecoin