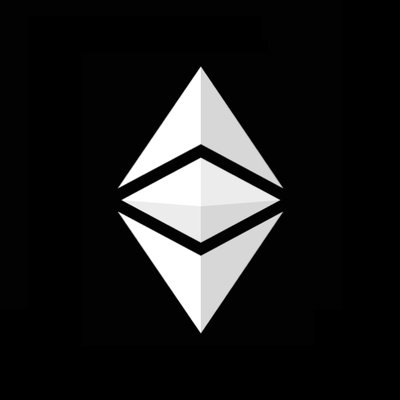 Russian programmer Vitalik Buterin first described Ethereum in a white paper in late 2013. Development began in early 2014, and the system was first launched on July 30, 2015. In 2016, Ethereum split into two separate entities, Ethereum Classic and Ethereum.

The split into Ethereum and Ethereum Classic occurred after a project called the DAO, or distributed anonymous organization, raised $150 million in ether, planning to allow investors to vote on how the funds would be used. In June 2016, a hacker exploited the DAO’s code to move $3.5 million in ether to their own account. Most members of the Ethereum community agreed to alter the DAO to return the collected ether to the original investors.

However, some users felt that the decision to change the DAO’s code violated the ideals of Ethereum and blockchain technology. They described their grievances with the decision in a declaration of independence and announced the formation of Ethereum Classic.

The key difference between the Ethereum and Ethereum Classic platforms and rival Bitcoin is the use of smart contracts, which are executed automatically when certain criteria are met. This is an appealing feature because contracts or agreements are secure and transparent for both parties, and there’s no need for human enforcement of the contract since the contract’s code automatically determines whether the contract is executed. Criteria for the smart contract to run might include a particular date passing or a user paying an agreed-upon amount. If the criteria are not met, the smart contract does not run and no funds are exchanged.

Use Cases: Focus on Smart Contracts

Because of its use of smart contracts, the Ethereum platform is ideal for use in industries that rely on traditional contracts, such as real estate, car sales, and finance. Enterprising users are discovering a wide range of applications for the system.

Financial services provider Branche uses Ethereum’s smart contract technology to offer affordable payday loans and check cashing, and works with both bitcoin and ether. Augur also relies on Ethereum’s smart contracts, to allow users to buy shares in predicted outcomes such as that “the Yankees will win the World Series, or Leonardo Dicaprio will win another Oscar”. Users who support correct predictions are rewarded in ether.

Citizen Ticket has launched BitTicket on the Ethereum Classic platform, hoping to solve problems with existing event ticketing systems such as users buying large numbers of tickets for resale on third party sites. BitTicket tickets have smart contracts built in, meaning that that users must follow the set rules to purchase tickets, and can only resell or trade them according to the contract and through Citizen Ticket’s system.