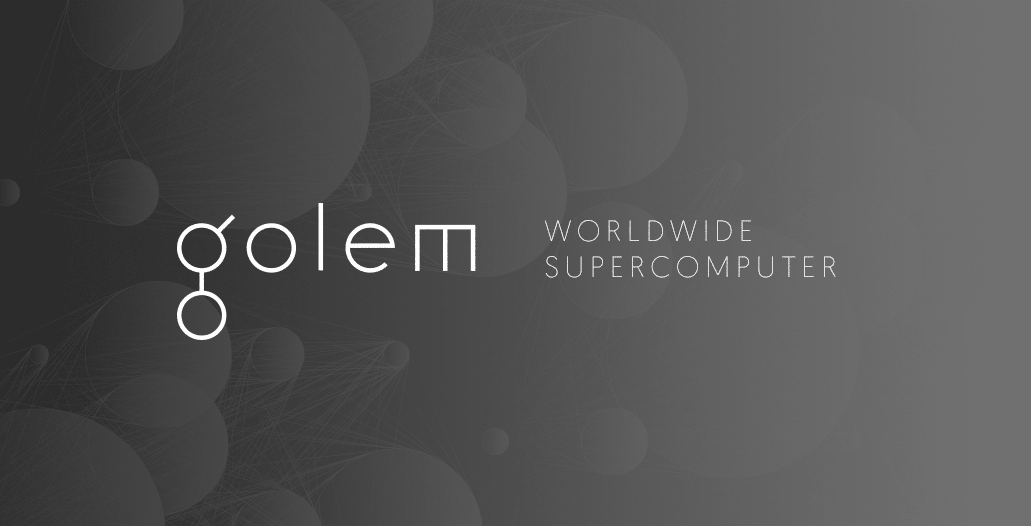 In Jewish mythology, a Golem is an animated character made out of stone or clay that has magically been brought to life. In our current age, however, Golem looks far different. Instead of something as tangible as stone, Golem exists in the largely intangible Internet. Put simply, Golem is a supercomputer, otherwise known as the ‘Air BnB for computers’.

Golem allows users to rent out unused space on their computers. If you have a PC slowly gathering dust in the corner, used only for the occasional email, you can now make it work for you, through Golem. Likewise, if you’re a graphic designer struggling to hit a 24 hour deadline and using a computer that will take over a day to render an image, you can use Golem to purchase the space on underutilised computers across the globe and speed up your rendering significantly.

The origins of Golem

Golem, which began life as a passion project, is a Polish peer-to-peer network that doesn’t have a central server. When users rent computer space to other users, they get paid using Ethereum. No task is too difficult for Golem to complete, as long as it can be distributed across the network. Because of the real-world applications of Golem, the cryptocurrency Golem Tokens used for payment have utility.

The Golem Token’s value has skyrocketed recently, making it to the top ten most valuable digital currencies in April this year. Golem’s first crowdfunding event was the second fastest in the industry’s history. Raising more than $8.6million in less than half an hour, it had the third largest Initial Coin Offering (ICO) ever.

The tech holding up Golem

It’s the Golem Token that is a crucial element to the supercomputer’s network. After its successful ICO, the fund raised are being used to expand and refine the network. Golem is decentralized and open-source, allowing users who need computer space, and users who are renting it, to connect through the Ethereum Blockchain. The Golem transaction system takes into account machine performance, reputation and prices for renting the machines. If someone tries to cheat the system, their reputation suffers and their machine will not be chosen for future transactions.

Anyone is able to use Golem to compute anything from complex machine learning, to rendering CGIs, to even hosting a website. Golem can also be used to run the world’s largest decentralized cryptocurrency mining pools and to do more advanced cryptography like integer factorization. Some scientists are also considering using Golem to help speed up research, like exploring the entire human DNA code. Digital asset exchange Poloniex added Golem a few months ago, making its market cap around $23million in February this year.

Golem’s founders believe that the platform will primarily be used for microservices in the future. Users can run small applications (like note-taking) and large ones (like rendering) in an entirely decentralized way – meaning there is no single point of failure.

With its real-world utility, Golem and its associated Golem Tokens holds great potential. Given the increasing demand for machine learning, one area that Golem could have a tremendous impact, the network’s growth over the next few years could be incredible.